Sleep Your Way to the Top 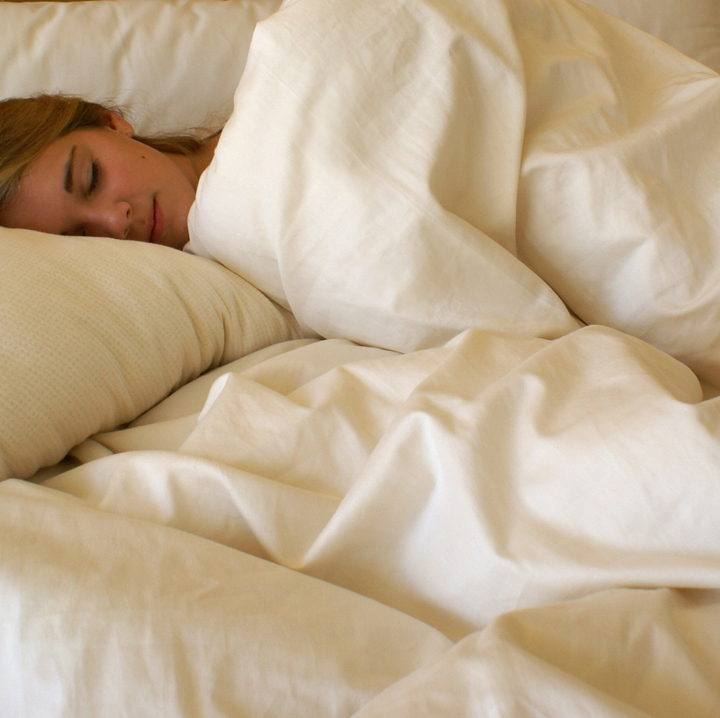 Ever wonder why your teenager is always moping around the house, lazy as ever, and seemingly distant? Maybe its because they are staying up all night texting and talking and crying and writing bad poetry instead of getting the sleep that they need. Not to discourage the social order of children and teens in this day and age – because lets face it, there will always be the social hierarchy no matter where you go – and not to discourage the making of the next Sylvia Plath – because lets face it, Lorde can’t take her place forever – but teens do need the most sleep out of all ages. Teen-hood is when our bodies are struggling through puberty and our brains are trying their damnedest to push past the constant pain of wishy-washy hormones. The fact that school begins before the break of dawn in most places does not help out the cause of our reckless youth at all – in fact, it could be making them more anxious, more reckless, more defiant. 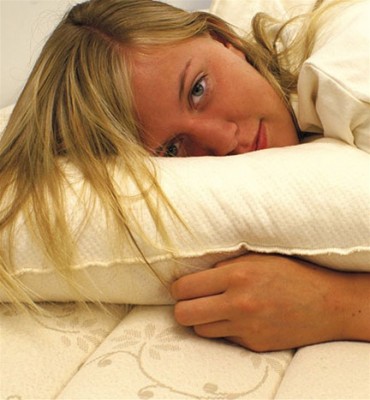 Parents – except not just parents because as a teen you are old enough to call some shots yourself – should be assuring, or at least recommending that their child get the proper amount of rest each night in order to perform their best the next day. Teens should be getting at least 8 1/2 hours of sleep each night (although 9 is ideal) but many don’t go to bed until one and wake up by six in the morning. Sure, I’m not saying that school schedules should be adjusted for those who do go to bed at one because they’re up all night socializing, that’s their own choice; however, a little slack granted upon those who try their hardest to sleep at least 7 hours a night should be rewarded, perhaps school can be adjusted to start a half an hour later, that’s a whole extra half an hour of sleep.

Also, it’s a treacherous thing to set that alarm clock for the earliest possible time and then press the snooze button five times after it has gone off. I used to think that this was a good idea, I would set my alarm for six and then press snooze until it was six thirty, I thought it would be the perfect way to ease me into my waking state. I was wrong. Doing this screws with your sleep cycle in odd ways. It makes one more groggy because in those five to ten minutes before your alarm rings again you might tread the thin line between sleep and consciousness, which is hurtful to a persons sleep-wake cycle when they are so rudely awakened once more by that more-than-annoying alarm clock (because even the radio can be a nuisance in the AM.) I now set my alarm for six thirty and press snooze only once before I force myself out from underneath the impeccable, insatiable, immaculate comfort that lies in the arms of my  wool comforter. I’m melting just thinking about it, if there is one thing that the stiff morning hours bring is the grief of waking up only to be thrust into the wild hallways of my high school (#thankGodforGraduation), which in turn reminds me to be thankful for all the small luxuries in my life (i.e. my wool comforter!)

What a refreshing experience that a good nights sleep actually is. When I wake up after getting at least seven hours of sleep (because yes, with our busy schedules in this day and age, even I can’t be expected to always get the recommended eight hours of sleep – unless its a weekend.) And why do you have to go and make things so complicated by running yourself insane with sleep deprivation? Just turn off the lights and shut your eyes! Sure, I know you want to get caught up on your favorite TV show, and you will, in time. But watching TV before bed can be just as damaging to our sleep as anything else. The light that radiates from the TV screen/computer screen/smartphone/tablet/PSP screen is detrimental to our bodies natural production of melatonin, which aids in the process of falling asleep when necessary. My best advice is – if you’re tired, and it’s past eight, then it’s time for bed. And who can honestly resist the warm comfort that an organic  mattress entails? Who can escape the sweet seduction of a cuddle-ready mattress and other various natural bedding? Who needs a cuddle buddy when you have your La’Noodle pillow (because they don’t steal your blankets from you, and they won’t kick you in their sleep.)

So once again, I stress the fact that one must attain the proper rest in order to perform at their peak and take the world by storm.

As Arianna Huffington quotes that she “slept her way to the top,” quite literally, and there may not be any other way to get there.

Studies show that sleeping helps our brain process information quicker so that we can spend more quality time doing the things that need to be done. Even taking a short nap mid-day can help one think clearer. Instead of giving up sleep how about we give up other vices, such as that midnight margarita. I’m not trying to preach about giving up your social life and locking your doors every night at eight-o-clock because its bedtime. If its a weekend and your friends want you to go out, carpe diem, but when its time to work the best thing that you can do to get the best results is to clock in some quality sleep.

I saw these guys in concert the other night and thought that I might post this video (yes, I took my own videos but I also took them on my phone and the video is actually pretty good for the whole one pixle in it) because this song is so beautiful. Turn out all the lights, close your eyes, and drift away. http://www.youtube.com/watch?v=xYs_mEiquy8

And remember to get the best sleep that you can each night so that one day you might be as talented as these guys, or any one else that you might aspire to be like when you grow up – because your always going to be growing up, don’t ever let age stop you from following your dreams.

Eric is currently a student and part-time team member for Norfolk, VA based business Organic Comfort Zone, manufacturers of CozyPure organic bedding and mattress. For more information visit organiccomfortzone.com or cozypure.com or call 757.480.8500.